Home Page About Us

We are the alchemists.
We transform uncertainty into tangible results. 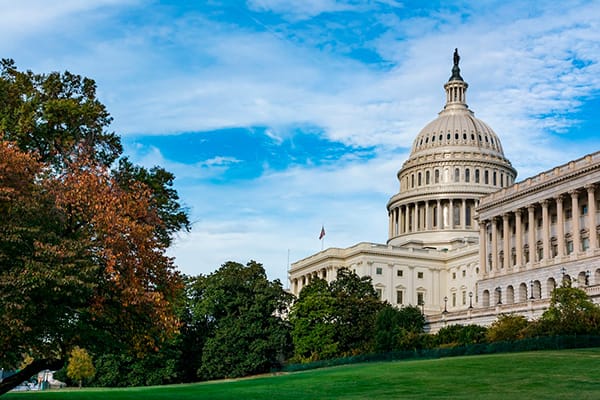 Agentibus Technologies successfully partnered with a leading consulting company to help plan and implement a significant portion of the VA CRM program. This relationship resulted in a leading healthcare information technology company being able to keep their contract and receive additional contract options.
Because of Agentibus Technologies early successes, we are looking to expand the company’s footprint and allow companies to benefit from our skills and experience. 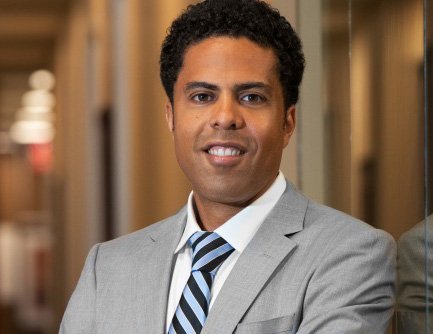 Bill has worked across several industries beginning at the college he graduated from Houston Baptist University. Starting in hardware, he quickly realized that he would better be able to satisfy his innate curiosity and creativity on the software side of things. Bill’s experience and knowledge are based on years of experience working for several prominent companies.

Bill eventually started Agentibus Technologies and has continued his work in the Veterans Affairs Health Administration building the next generation VA CRM call center applications. Bill has a straightforward motto, and that is to cover all gaps and to bring calm and order to chaotic environments. Bill will often tell the stakeholders to “Relax. This is our problem now.” He takes a personal interest in the task at hand no matter how big or small and knows that focus and prioritization is the name of the game in a chaotic world.
Bill lives in Cypress, TX with his lovely wife and two boys. He enjoys kayaking, running and spending time with his family in his free time.

Michael Clayton, an Army and Navy Veteran, was the first VA patient in the country to receive an innovative new heart procedure. The post New heart failure treatment improves Veteran quality of life a
WordPress › Error

The site is experiencing technical difficulties.